A Secure VPN Service: Threat protection into the unknown 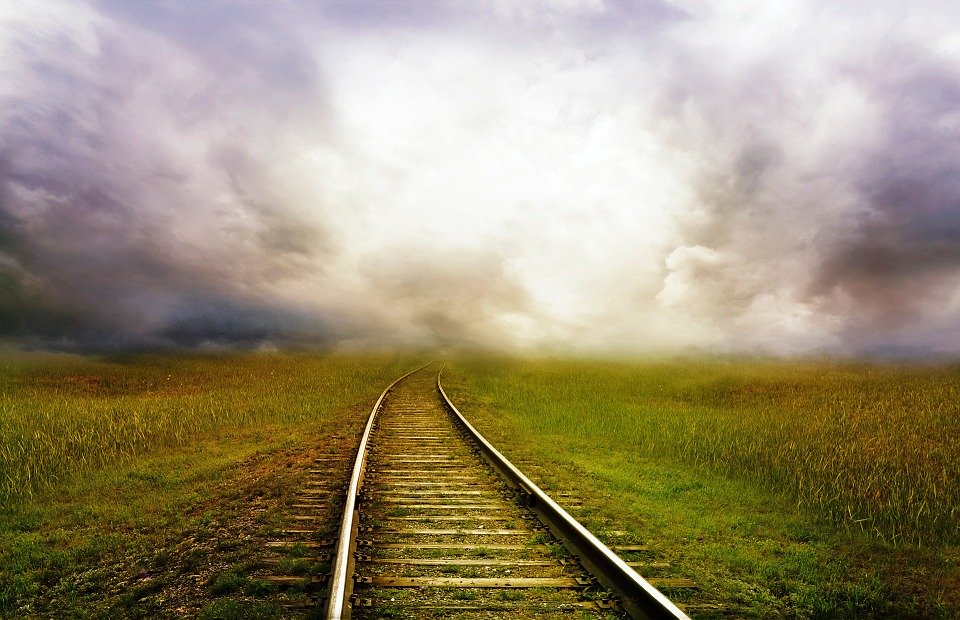 We often hear about how VPNs can protect our information, location, and identity from the internet – but then what? Beyond that secured tunnel are threats to which users and enterprises remain vulnerable without adequate protection. Filtering traffic at this level protects enterprises from these threats, ensuring a fully secure VPN service.

What is a VPN?

As the Federal Trade Commission describes, the use of a VPN (Virtual Private Network) routes user data to/from the internet through servers at another location. This makes data from the user appear as though it’s coming from a server operated by a VPN provider. For VPNs that encrypt data, this also means protecting data from being read by anyone monitoring the network connection. The following diagram demonstrates a basic VPN pathway.

Simply put, the use of a VPN to access the internet provides a secure, encrypted tunnel (shown in green above) for data to and from a user. But, what happens after data leaves that secure tunnel?

A shift in focus

The security of a VPN is focused between the user and the VPN server. Beyond this server, to the internet, the connection loses this security and data remains vulnerable. Any threats picked up on the internet can then potentially be brought back to the user through an open VPN tunnel.

With sufficient security (firewall, antivirus…), the user is protected. But, what if that protection were applied at the VPN level? Shown below, by shifting security focus one step back, to the server, threats can be blocked before they are ever able to infiltrate a corporate network, for example.

Monitoring traffic from the internet into and out of a secure VPN tunnel allows security processes to block threats at the earliest point of entry. As a result, the security of VPNs shifts from identity and location masking to threat protection and mitigation. At this level, it’s about which adaptive security appliance offers the best protection for your security needs.

When it comes to threat protection, firewall and email security are key. The right firewall appliance efficiently filters data on route to and from the internet, while an email and spam security appliance keeps communications clean.

Placing these appliances (or filters) at the VPN level offers advantages user to user, as well as for larger enterprises. Users and smaller businesses, for instance, may opt for a full VPN security package, allowing for more simplicity and less investment in on-site protection services and infrastructure. Enterprises, on the other hand, can use the approach to manage the security of several sites early-on in the network infrastructure.

At LeCiiR, we want you to Live Easy and securely. That’s why we offer a truly fully secured VPN service. Our approach provides entry-point threat mitigation and traffic control, as well as the ability to adapt and grow with any network changes. For questions on this topic or any others, don’t hesitate to contact us.