Live Easy – On The Edge 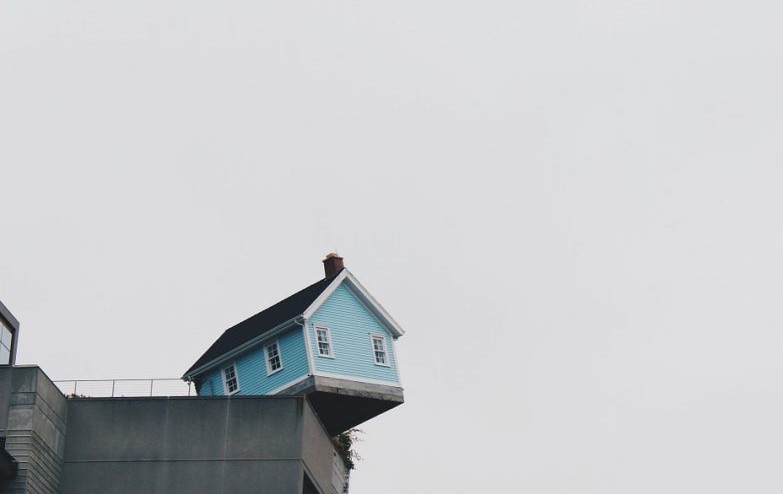 The shift from centralized to edge networks with SD-WAN implementations is saving businesses from service interruptions and costly downtimes.

Living on the Edge

Service interruptions and system downtimes are a common nightmare for any SMB or enterprise. We’ve all been there, and we know just how costly it can be to get systems up and running again.

According to the IEEE, businesses face the possibility of service interruptions and associated lost productivity now more than ever as an increasing number of devices are connected via the Internet of Things (IoT). So, what can we do?

To help you Live Easy and avoid costly downtimes, we’ve outlined the basics of the IoT, its effect on businesses, and the benefits of edge computing and SD-WAN implementation.

What is the IoT?

Linchpin SEO uses the IoT to describe all the devices around the world that can be connected to the internet to gather and share data with each other. The term can refer to anything from a smartphone or smartwatch to a washing machine or light bulb.

While convenient, connecting all these devices creates data, which poses a threat to network access and latency times.

The Cost of Convenience

More than 20 billion devices will be connected via the IoT by 2020, creating massive amounts of data every minute. As stated in a piece on Edge Computing by the IEEE, “The time it takes to move data to the cloud, perform service on it and then move it back to devices is far too long to meet the increasing needs of the IoT.”

This growing notion is already causing issues for businesses as outlined in a 2019 study by Dimensional Research and Infoblox where 99% of businesses reported incurring losses due to network interruptions; 91% also reported using centralized network management, which is proving to deliver substandard network reliability.

So, what’s the solution? As it turns out, an increasing number of businesses are turning to edge computing and Software-Defined Wide Area Networks (SD-WANs).

One of the most common causes of network disruption is directing traffic to a centralized network (and single data center), rather than the closest point of entry into cloud platforms, as Louis Columbus puts it in his Forbes article on scaling cloud services. With edge computing, data is processed more efficiently at the edge of a network, where the data is generated (HPE). This eliminates that long round-trip trek to the cloud and offers real-time responsiveness with local authority (IEEE).

Edge computing is continuously evolving and now often being implemented with SD-WANs.

The way in which locations or branches are connected is changing. The traditional “branch” is no longer confined by four walls, but can now refer to sets of devices in any location that interact with each other. According to Senior Director of the VeloCloud Business Unit at VMWare, Sasha Emmerling, this shift is increasing requirements for edge services.

With SD-WAN implementations, businesses set up edge devices at the branch, and at the data center/public cloud to build a mesh of connections between locations. This mesh provides direct access to the cloud, avoiding any backhaul to the data center, says Emmerling, and reducing the risk of network interruptions.

Today, more than 70% of businesses use SD-WAN implementations with broad deployments that cover remote locations, corporate offices, data centers and the connection between them (Dimensional Reseach, Infoblox). This virtual nature makes it easy to add redundancy and keep your business running efficiently.

At LeCiiR, we want you to Live Easy. For questions on this topic or any others, don’t hesitate to contact us. 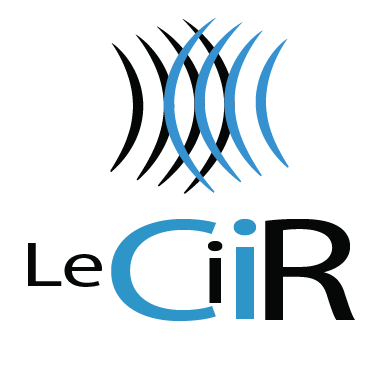 What is Edge Computing?

How the Edge Computing Layer Helps with Latency.

IoT Explained – Beginner’s Guide to Understanding The Internet of Things.

Scaling Cloud Services Is Key To Growing A Digital Business.

The Network Edge: Stretching the Boundaries of SD-WAN.