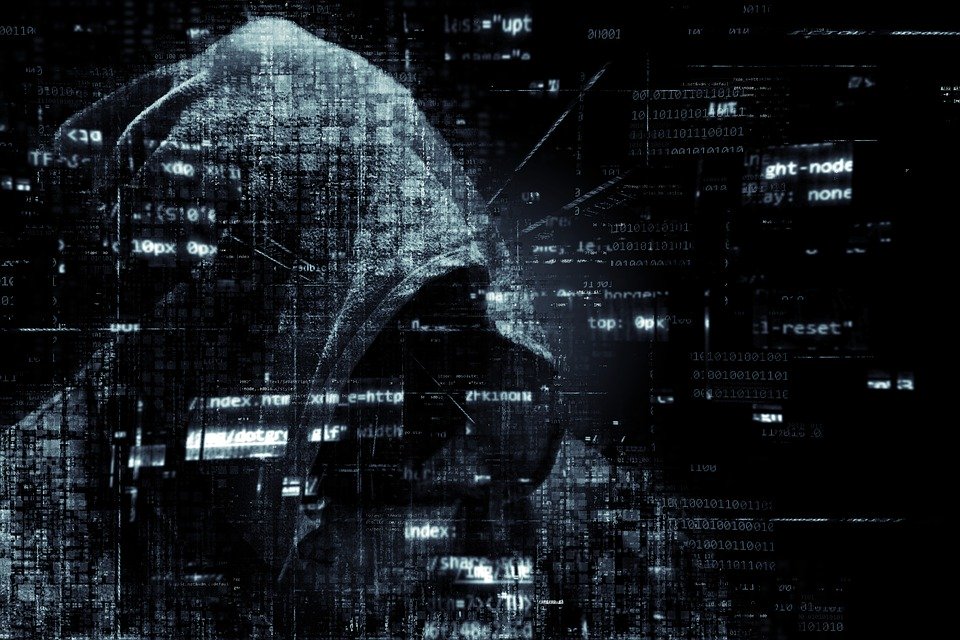 The 2019 Cost of Data Breach Report by IBM pinned the average international cost of a business data breach at USD 3.92 million, with the most expensive country being the United States at USD 8.19 million. Large-scale network and data breaches affect more people now than ever, bringing up a lot of questions on VPNs and network security. We answer some of these key questions here so that you can Live Easy.

VPN vs. Proxy – What’s the difference?

Both VPNs and Proxies allow users to access the internet by first connecting to a server at another location. This can make it appear as though a user is accessing the internet from an IP address that’s not their own, for example, or can be useful in applying corporate network use policy and web traffic monitoring for the many users within an enterprise. How the two services achieve these tasks is where they differ.

A proxy is applied at the application level. It can relay either only web traffic (HTTP, HTTPS) or traffic from several different applications at once (SOCKS).  HTTP proxies are seldom used today, as HTTPS proxies offer more security and privacy with an encrypted connection between the web server and a user’s web browser. In addition,  Proxy servers can build up a pool of IP addresses which application cans use to access the internet.

VPNs are applied at the device level, acting on a device network as a whole, rather than the connection of individual apps.  They provide an encrypted tunnel for traffic between users and the VPN server, offering the security and the  scale for larger tasks, such as uniting all corporate users onto one server, particularly when paired with a firewall and email security appliance (Live Easy with LeCiiR).

Deciding when a proxy or VPN is best, or how to optimally combine the two, is a matter of scale, cost and security.

What kind of maintenance does a VPN need?

Key to VPN maintenance for businesses is the consistency of updates. Generally, a VPN provider will make updates available as soon as changes have been applied. Some providers make these updates mandatory for further use of the VPN – getting them out of the way immediately -, while others allow the user to schedule an update. In either case, installing updates as they become available – keeping your VPN up to date – is critical.

Businesses should also remain vigilant of current cybersecurity alerts. The Cybersecurity and Infrastructure Security Agency (CISA), for instance, releases warnings such as the recent Alert (AA20-010A) for the Continued Exploitation of Pulse Secure VPN Vulnerability, in which a remote code execution (RCE) vulnerability (CVE-2019-11510) was exposed as a target for attacks exploiting unpatched Pulse Secure VPNs. Keeping an eye out for alerts like these, as well as following through with the appropriate updates, reduces the response time to and severity of cybersecurity issues and attacks.

With a trustworthy provider, VPNs are safe, allowing for secure internet access. To assess whether a VPN service provider is trustworthy, it’s important to know the user agreement – well. Some providers collect user data, such as connection tendencies and IP addresses, defeating the purpose of VPN use for any privacy concerns. The user agreement identifies the data collection practices of the provider and is the first reference in selecting the right provider.

Typically, the less a VPN provider logs, the better for your privacy and security. Beyond the user agreement, businesses should be aware of a provider’s location (country) in order to understand any associated data retention laws, for example. Different jurisdictions might also require different types of information to be made available in the user agreement, making it important to detect any potential omissions. Just as in VPN maintenance, It comes down to vigilance.

At LeCiiR, we want you to Live Easy and securely. That’s why we offer a fully secured VPN service. Our approach provides entry-point threat mitigation and traffic control, as well as the ability to adapt and grow with network changes. For questions on this topic or any others, don’t hesitate to contact us.